TOBAM initiated the Youth Sponsoring Project in 2014, as a sponsorship effort to support the endeavours of young individuals to excel, to challenge their own limits and develop skills unusual for athletes or students their age.

We are happy to update you on the current beneficiary of the program, Justin Bécret, our young talented surfer. 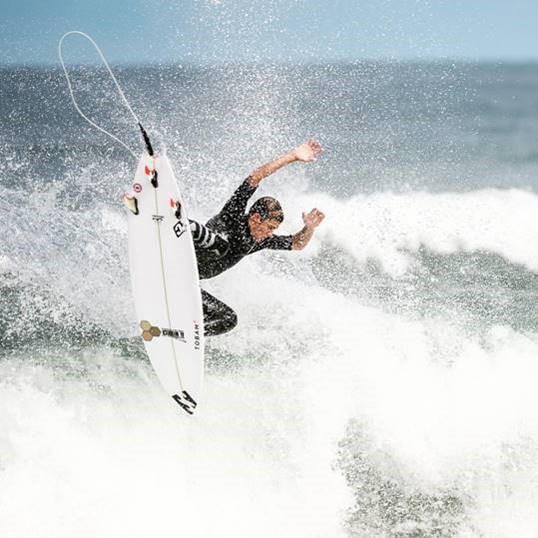 This was a particularly impressive win, as Justin won the competition by outperforming the field during the final seconds of the last round, showing his fighting spirit and will to win.

Also, during this event, Justin defeated some of his close rivals on the Pro Junior rankings.

This is an exceptional result, given that Justin is one year younger than most of his opponents and has still one year left in the Junior category. These results allow him to qualify for the World Junior Championship in December where he will be able to continue to show his potential.

Justin is now back to school for his final year of high school.

Congratulations to Justin and his team for these amazing performances and good luck in the upcoming competitions. 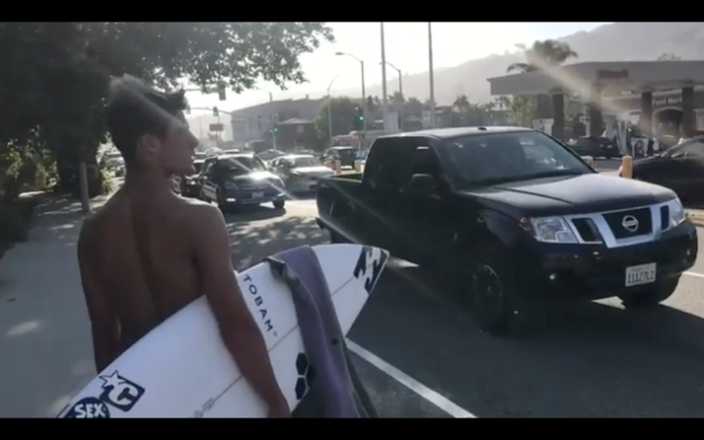