TOBAM awarded by Funds Europe for the 4th consecutive year 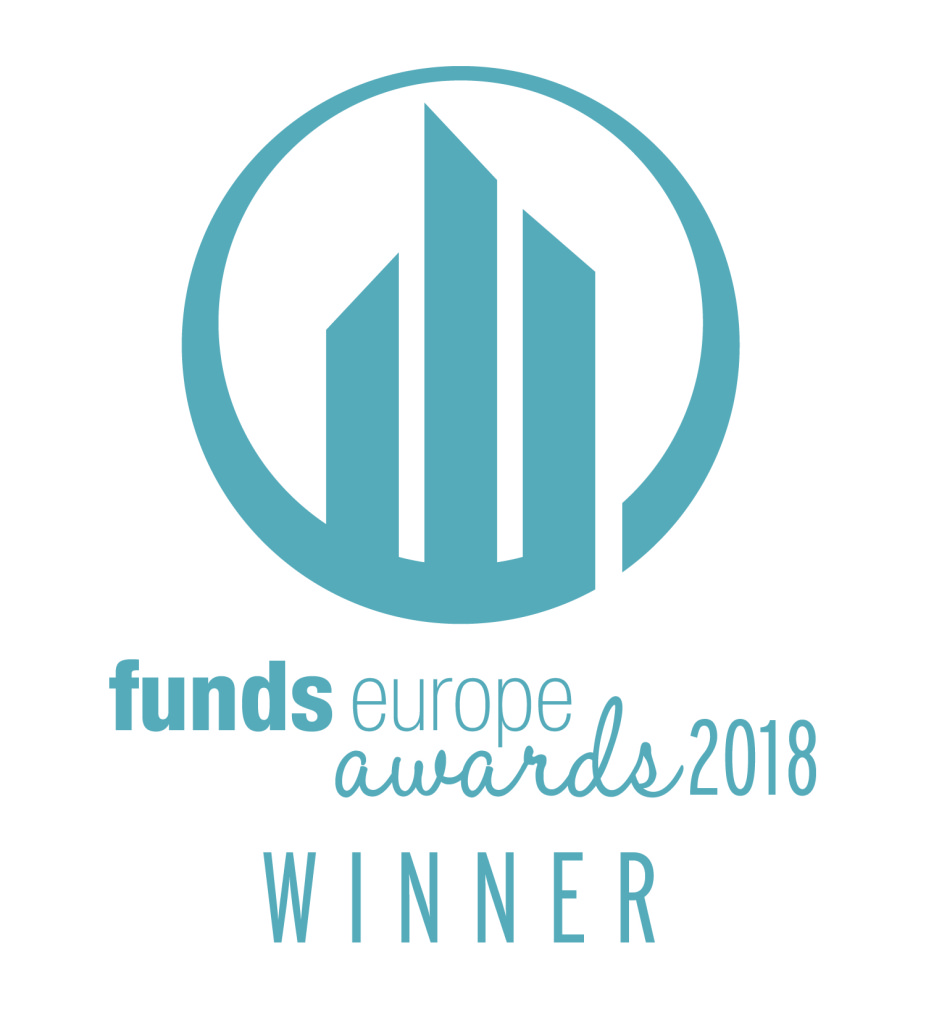 We are pleased to announce that TOBAM has been awarded “European Smart Beta Provider of the Year” at the 14th Funds Europe Awards ceremony on the 1st of November 2018 in London.

The Funds Europe Awards, one of the most prestigious in the asset management industry, sets out to recognise personal and company achievements and contributions within the European funds community and to credit publicly those who have advanced the cross-border agenda in the funds industry. Excellence in Business is the byword.

Judges score entries for excellence, demonstrated in these key areas: performance, growth, innovation, development, client service and commitment to Europe and the industry. Notably, to be awarded as the “European Smart Beta Manager of the Year”, a judges panel, composed of leading professionals with a wealth of funds industry experience, look for exceptional performance within the categories mentioned previously during the twelve-month period (June 2017 to June 2018).

Disclaimer: This award is not necessarily indicative of TOBAM’s future performance.